An aside: Sometimes I wonder that the grammar in my head is so poor. Still, I'm pushing 50, and will probably never think in internet acronyms. I would never think "STFU! IDK no 500 peepz!"

A second aside: Is the 2nd paragraph of a blog post too early for an aside?

I am not a Facebook Friend Keep-Tracker-Of-er, so I was shocked to notice, in the last few weeks, that I was at 502. Or something. Who are all of those people?

I by-God decided to find out. I exported my friends list, and imported them into Excel. I created a series of categories and ticked them off. Here are my findings, because I know you want to know: 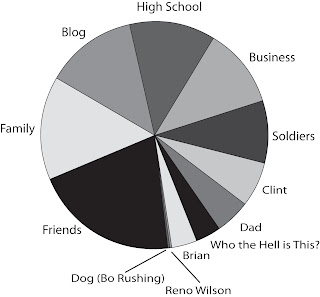 This is all very scientific, and categorizing was challenging and thought-provoking at times.


Aside #3: If word gets out and other celebrities would like to friend me, I'd accept. Of course, then I'd have to create a "Celebrity" column, and Reno would no longer Lord over his own column. It's a dilemma.

I would like to make two closing statements about my scientific analysis: NUMBER UNO: I'm somewhat computer savvy, and though this may look crazed and intensive, this calculation only took me about 30 minutes. I defend myself because I think this may be the loser-i-est blog I've ever written.

NUMBER TWO: It is not terrible to have time and energy for the inane.

I'd really like to take each of you to lunch.
Posted by Lori Stewart Weidert at 8:48 PM 7 comments:

Another Country Casa Dream Rolls Around 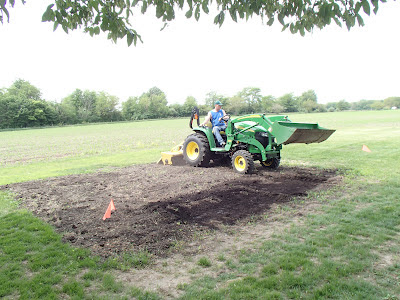 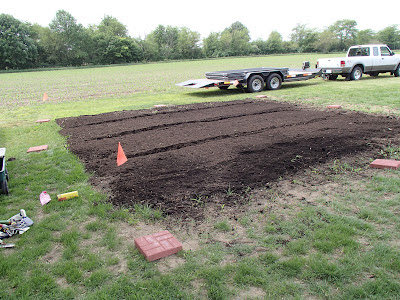 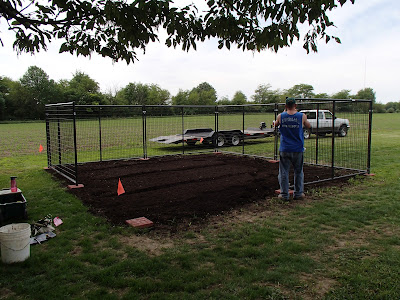 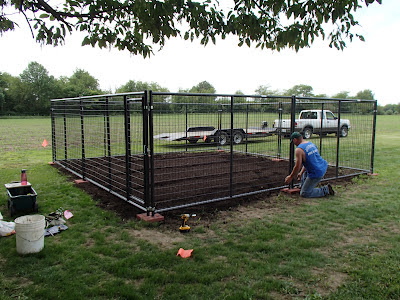 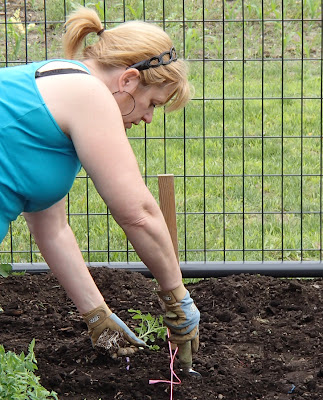 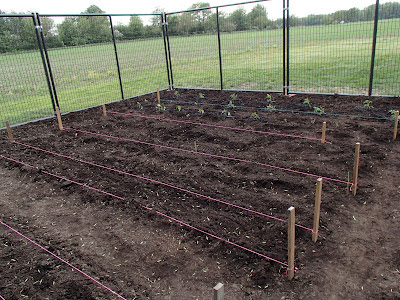 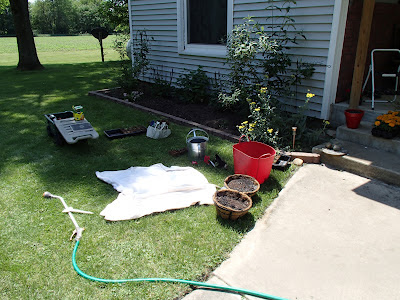 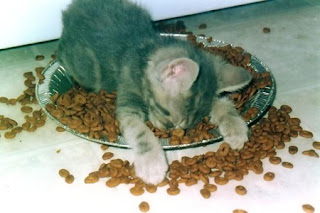